are single-celled microorganisms that have been in existence for at least 3.5 billion years. They have a rigid cell wall surrounding internal components for reproduction and survival. Less than 1% of bacteria are pathogenic, and many infections and diseases caused by bacteria can be treated with antibiotics.

Newer strains present greater danger. Over 2.8 million people get infections caused by antibiotic-resistant bacteria each year.  35,000 people die from these evolved strains in the U.S. alone. When a bacteria evolves mechanisms against more than one antibiotic, we are dealing with “Multi Drug Resistant Bacteria.”  These killers present two challenges. They are difficult to treat and they can help other bacteria develop multi drug resistance, enabling them to spread even further. Common bacteria include salmonella, staff, strep, and e.coli, causing diseases such as infections, diarrhea, meningitis, pneumonia, and tuberculosis.

are 10 to 100 times smaller than the smallest bacteria and evolved around 2 billion years later than bacteria. They have a protein shell that surrounds their genetic material. Viruses are considered not to be alive. They need to use a host cell to make new proteins and begin reproducing. Once new viruses have been made, they spread to new cells and new hosts, causing diseases like influenza, the common cold,  herpes, HIV, and COVID-19.

Both bacteria and viruses can be spread via:

Preventing the spread of infectious disease caused by bacteria and viruses has always been a main concern in pathogen-rich environments such as hospitals and long-term care facilities. The COVID-19 pandemic has lead to higher standards for sanitation and disinfection in indoor environments—even our homes. Many restaurants, hotels, schools, gyms, and workplaces are now using EPA List N disinfectants to protect against evolving pathogens, including COVID-19.

More than just a biological disinfectant, our product even eliminates stains, odors and toxic industrial chemicals on the molecular level, so they won’t return. Safe for humans, pets, and plants. 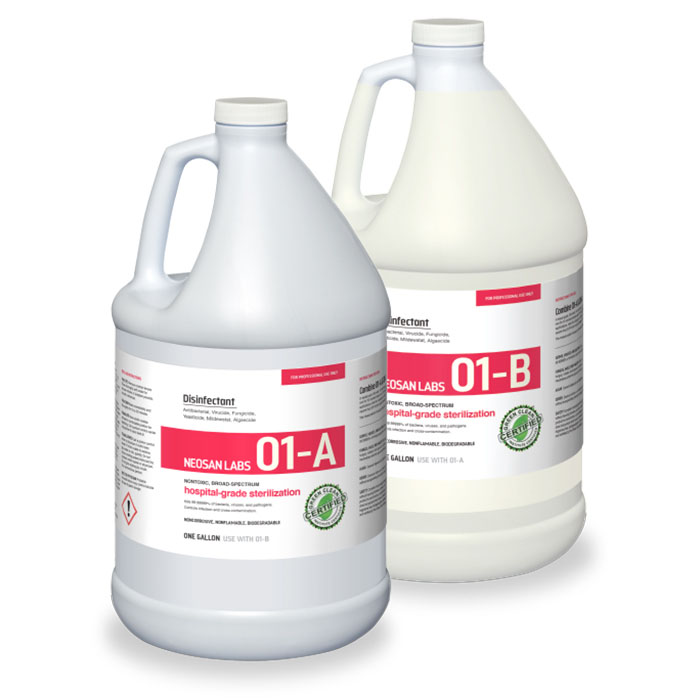 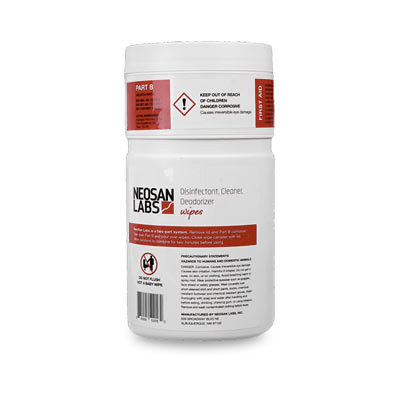 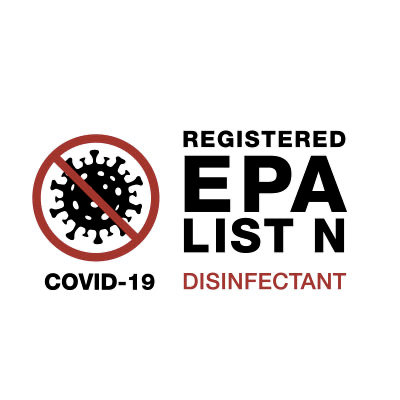 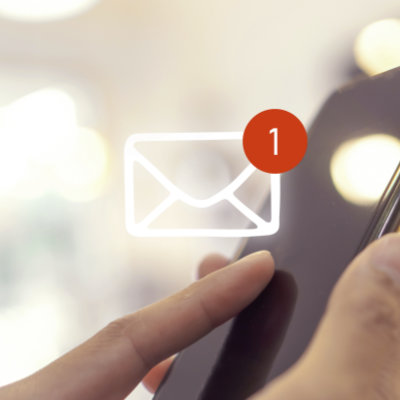 You can find out more about which cookies we are using or switch them off in settings.

This website uses cookies so that we can provide you with the best user experience possible. Cookie information is stored in your browser and performs functions such as recognising you when you return to our website and helping our team to understand which sections of the website you find most interesting and useful. More information about our Privacy - policy

Strictly Necessary Cookie should be enabled at all times so that we can save your preferences for cookie settings.

If you disable this cookie, we will not be able to save your preferences. This means that every time you visit this website you will need to enable or disable cookies again.